More on ramifications of Abramoff's plea from the WaPo:

Other lawmakers who had close dealings with Abramoff are Sen. Conrad Burns (R-Mont.), Rep. John T. Doolittle (R-Calif.) and other members of Congress involved with Indian affairs.

Prior to resolution of any issues involving DeLay, prosecutors are continuing to investigate two of DeLay's top former deputies, Edwin A. Buckham and Tony C. Rudy. Abramoff maintained a business relationship with Buckham, who runs the Alexander Strategy Group with Rudy.

Among the areas of interest are questions about client business steered to the Alexander Strategy Group at a time when the firm was hiring the spouses of members of Congress, including DeLay's wife, Christine DeLay, and Doolittle's wife, Julie Doolittle.

Christine DeLay was paid about $115,000 over three years while performing a special project -- contacting members of Congress to find out their favorite charity, according to here attorney.

Julie Doolittle, whose records have been subpoenaed by a grand jury, was hired by Buckham to perform accounting work for the Korea-United States Exchange Council, a nonprofit organization created by Buckham and bankrolled by the Hanwha Group, a Korean conglomerate, Justice Department foreign registration documents show.

Nifty summary about Doolittle's ties to Jack Abramoff on Think Progress.
Posted by Eidin at 11:04 AM 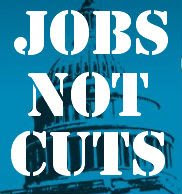 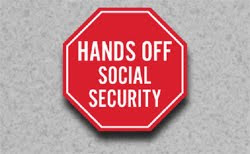 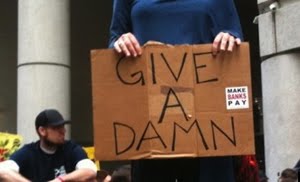 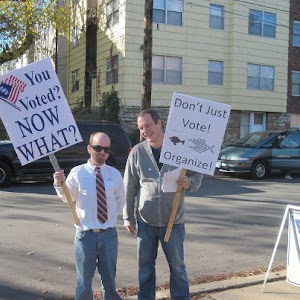